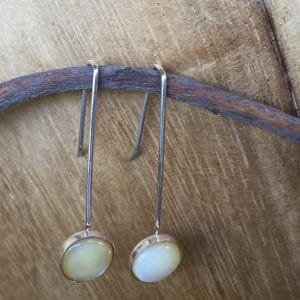 Mother of Purl dangle $20.00
Back to products
Next product 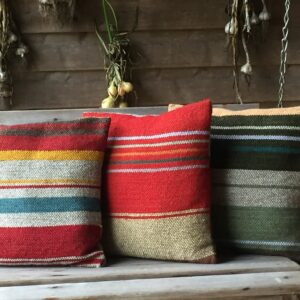 Local Pick Up Available for Residents of 548 Zip Codes! Be sure to enter a local zip code as your "ship to" address & select the local pickup option on the check out screen. Each creative producer will contact you after your purchase to arrange for pick up.
Category: Jewelry Tags: 25, mustonen
Share
Facebook Twitter Pinterest linkedin Telegram
Shipping
Vendor Info 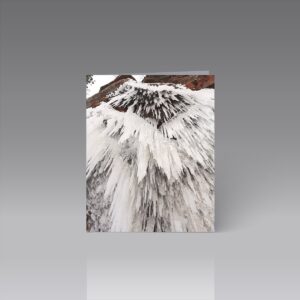 The photo that appears on this 5” x 7” card (blank inside) is from Catherine Lange’s series of Ice Caves photos taken during a very frigid January in 2014. Nearly 90 percent of Lake Superior froze that season, and the ice caves became accessible. The Lake Superior Ice Caves are located in the Apostle Islands National Lakeshore at Mawikwe Bay along the mainland. When the lake freezes, people can make the two-mile-long round-trip hike across the ice to see the caves, and during that season almost 140,000 people traveled from around the world to do that. Frozen waterfalls formed pillars of ice on the red cliffs. Icicles adorned cliff edges and the domed ceilings of caves. 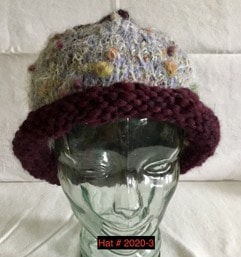 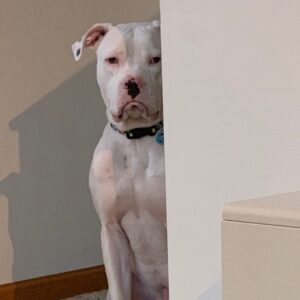 $10.99 Creative Producer: Rupert Seller
A stunning photo of one of Authentic Superior's Chief Canine Officers, Rupert the Grumpasaurus, this time being a creepster.
Add to cart
Quick view 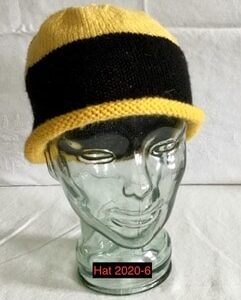 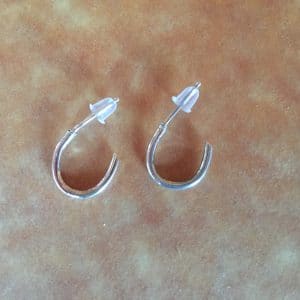 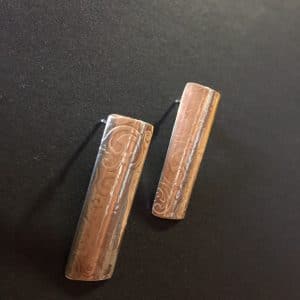 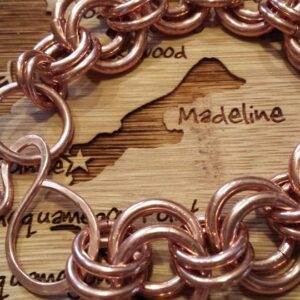 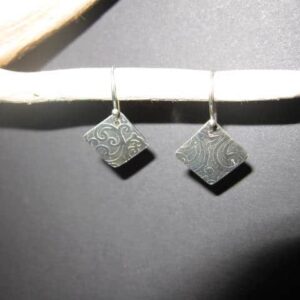 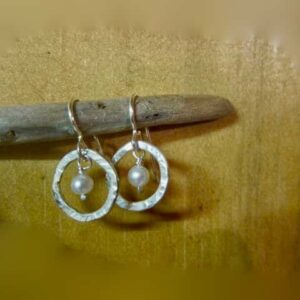 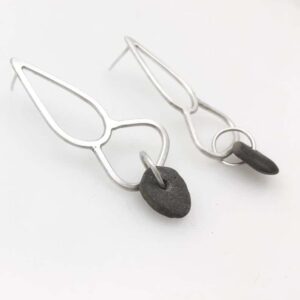 $54.00 Creative Producer: Grace Hogan
// sterling silver and Lake Superior basalt// post// about 2″ long// earrings and stones will vary slightly from the ones
Add to cart
Quick view
close
Start typing to see products you are looking for.